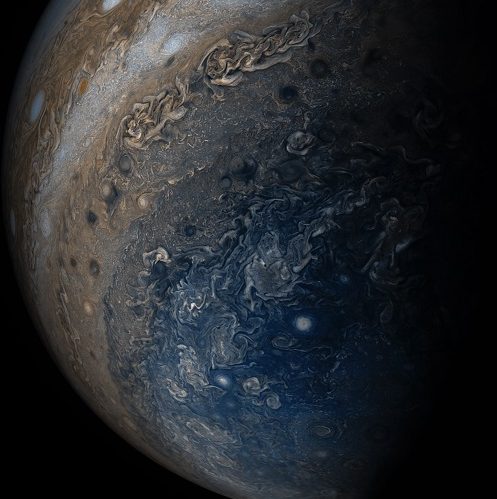 Have you ever just stopped and thought about which planet was the oldest in our solar system? No? Same here, I’ve never thought about that. Clearly someone did though, because we have an answer to that question. For awhile we didn’t have an answer to that question but recently an international team of scientists from the Lawrence Livermore National Laboratory, thinks that it’s finally solved the mystery. According to the team from LLNL the oldest planet in our solar system, is Jupiter. They were quoted saying,

We do not have any samples from Jupiter, in contrast to other bodies like the Earth, Mars, the moon and asteroids. In our study, we use isotope signatures of meteorites, which are derived from asteroids, to infer Jupiter’s age.

The fact that the LLNL uses meteorites to determine the age of Jupiter might seem really weird but, the findings clearly identify that Jupiter is the oldest planet. The meteorites that the LLNL studied fell into two distinct groups with different isotope signatures. That’s crazy!

Let’s read more about this on the next page!