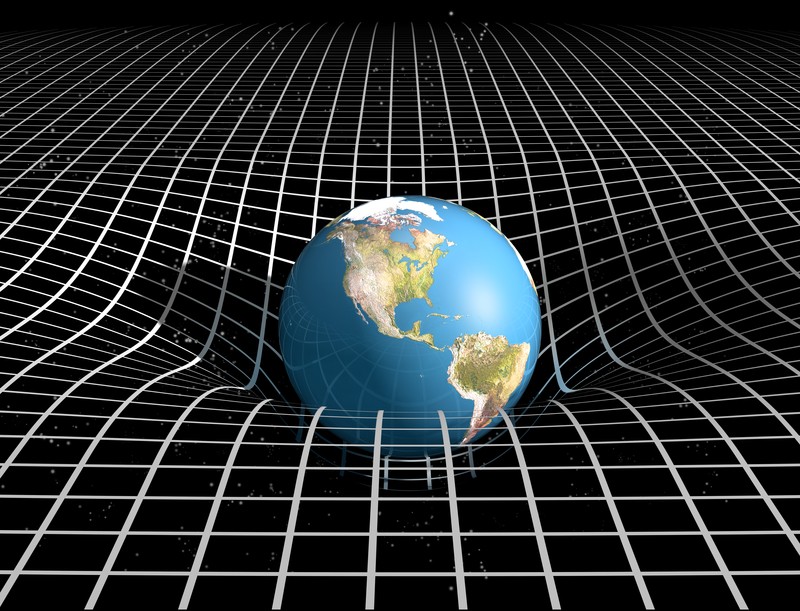 In the first part of the video they get into some of the theories and work of Einstein:

Part 1, “Einstein’s Dream,” introduces string theory and shows how modern physics—composed of two theories that are ferociously incompatible—reached its schizophrenic impasse: One theory, general relativity, successfully describes big things like stars and galaxies, while another, quantum mechanics, is equally successful at explaining small things like atoms and subatomic particles. Albert Einstein, the inventor of general relativity, dreamed of finding a single theory that would embrace all of nature’s laws. But in this quest for the so-called unified theory, Einstein came up empty-handed, and the conflict between general relativity and quantum mechanics has stymied all who’ve followed. That is, until the discovery of string theory.

And recently there have been some incredible breakthroughs in the area of quantum physics that both support and refute a lot of this.

Check out this video and comment with anything you feel is interesting or inquisitive.