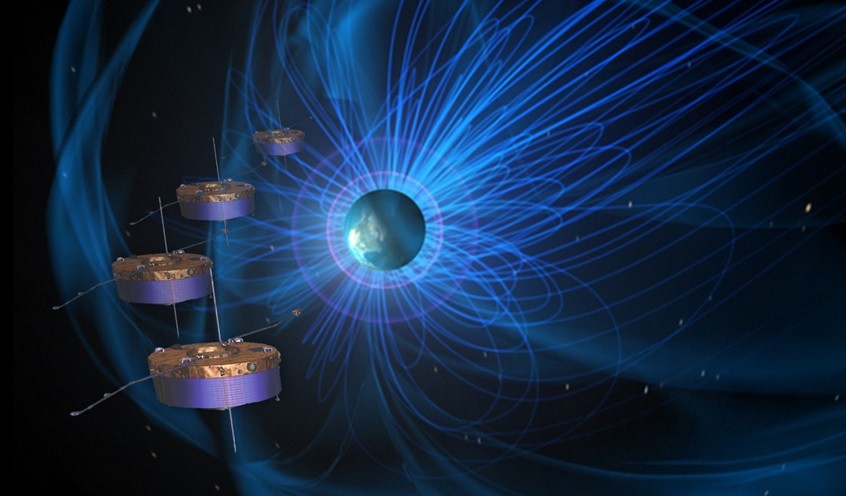 MIT scientists have spotted more space strangeness that is sure to pique your curiosity.  And there is some history that began a few decades ago in regards to this strange discovery.

This is a background about these space phenomena:

Since the early 1970s, orbiting satellites have picked up on noise-like plasma waves very close to the Earth’s magnetic field equator. This “equatorial noise,” as it was then named, seemed to be an unruly mess of electric and magnetic fields oscillating at different frequencies in the form of plasma waves.

Equatorial noise?  Have you ever even heard of that term?  You may have caught glimpse of the discovery of “plasma tubes” above the Earth but this is completely unrelated.  Or is it?  This one surprised a lot of astronomers and they have a much more detailed description and comparison of how they actually spotted these.

Let’s check out these “zebra stripes” on the next page