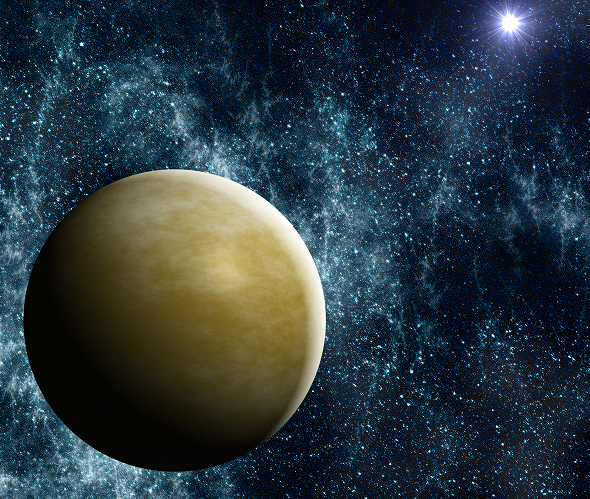 This could have MAJOR implications…

The closest star to us is Alpha Centauri and now astronomers have found an exoplanet orbiting this star system.  Apparently it is a triple star system which you may or may not have known.  The exoplanet is  named Alpha Centauri Bb which seems appropriate.  With an extremely low solar mass and astronomers are studying it further to see if it could host extraterrestrials.  Although it is far away by many standards, by cosmic standards it is very close.  Even before traveling outside of our solar system, its proximity makes it a good candidate for further observation as new super powerful telescopes finish being built.

Do you think exoplanets a strong area to focus on in the search for other intelligent organisms?