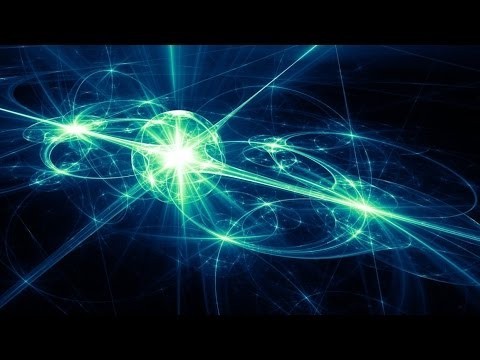 is this possible? (╯°□°）╯︵ ┻━┻

Some “out there” folks and even scientists think this might be.  This is an extremely interesting and thought provoking topic.  Here is a fascinating video exploring our reality and potentially an alternate reality.   There are even serious discussions about 11 dimensions.

Here is an intro into this fascinating video.  And quantum physics have pointed somewhat in this direction:

Our audience joined Alan Alda as he accompanied Brian Greene, Nobel Laureate William Phillips and other leading thinkers at the vanguard of quantum research on an accessible multimedia exploration of the astounding weirdness of the quantum world.

Is this too much and what are your ideas on this?  It is a very controversial and fascinating topic of debate.  Scientists are on both sides of this one.