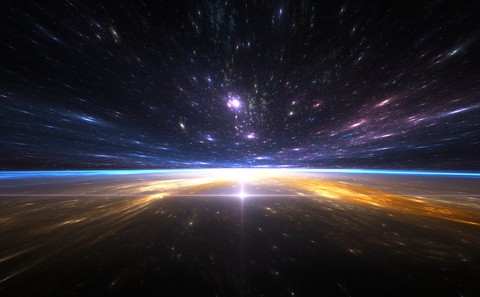 Have you heard of the double slit experiment where light can take two forms?  In this experiment scientists have applied a similar principle to the atomic level.  Particle physicists are probably jumping up and down over this.  You may also have come across some videos by ‘Veritasium” where he demonstrates the double slit effect.  The same theory has been applied to an atom as well:

We all have times we wish we could go back in time and make a different decision. Now that appears to be possible – for single atoms, at least. Physicists at the Australian National University have confirmed one of the most profound thought experiments of quantum physics. It appears to show that present actions can affect past events.

Andrew Truscott and his team showed that if you offer a speeding helium atom two possible paths, the route it takes appears to be retroactively determined by the act of measuring the atom at the end of its journey.