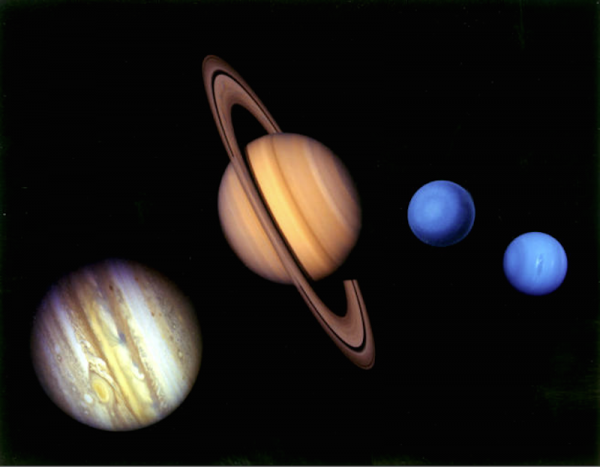 this surprised a lot of people…

Apparently they have some new modeling in regards to how gas giants have formed.  And this new data was only made available very recently:

By “pebbles,” they mean anything from fractions of an inch up to three feet across, still “pebbles” in the cosmic scheme of things.

Most current theories of how the large gas giant planets formed assume the cores of the solar system’s largest worlds formed from collisions between much larger objects, 10 or even hundreds of kilometers in diameter.

With a lot of large space telescopes such as the hubble and the ESO astronomers can get more sophisticated pics to work with.  Just a very small difference in a collection of pics can alter their modeling a lot.  And this one as mentioned was very surprising.