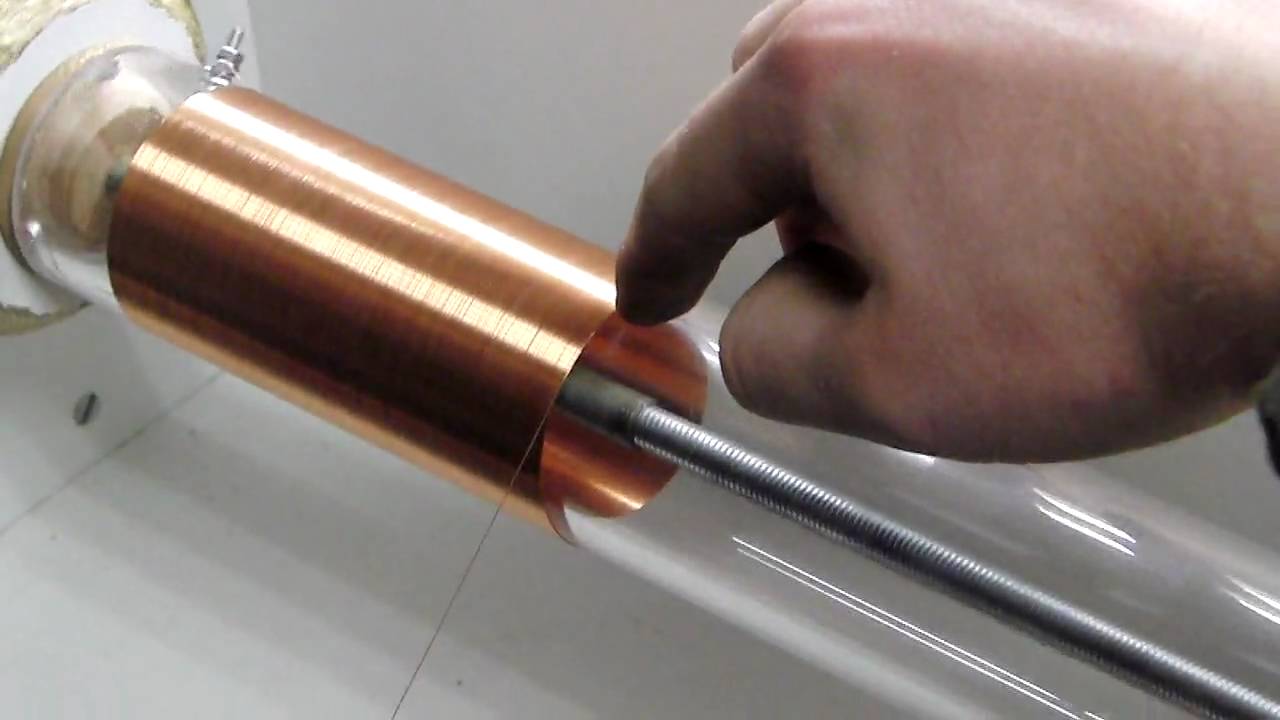 Ambitious home experimenter is inspired by Tesla and makes an awesome electric coil.  He is kind enough to make a video and walk through some of the steps.  You have likely heard of these but what exactly is a Tesla coil?

A Tesla coil is a device that uses resonant circuits and alternating current to produce extremely high voltages. Originally invented by Nikola Tesla in the late 1800s, Tesla coils have progressed from spark-gap circuits to designs involving modern solid-state switching devices such as MOSFETs and IGBTs. While there are many types of Tesla coils, what they all have in common are air-cored induction coils. Using a Tesla coil is the best way to produce a continuous high-voltage streamer.

There are some different styles circulating on some of the DIY sites and video sites as well.

There are even a duo that perform with giant apparatus on stage which looks dangerous but draws quite a crowd.  (I’m sure many science fans would be glad to know)