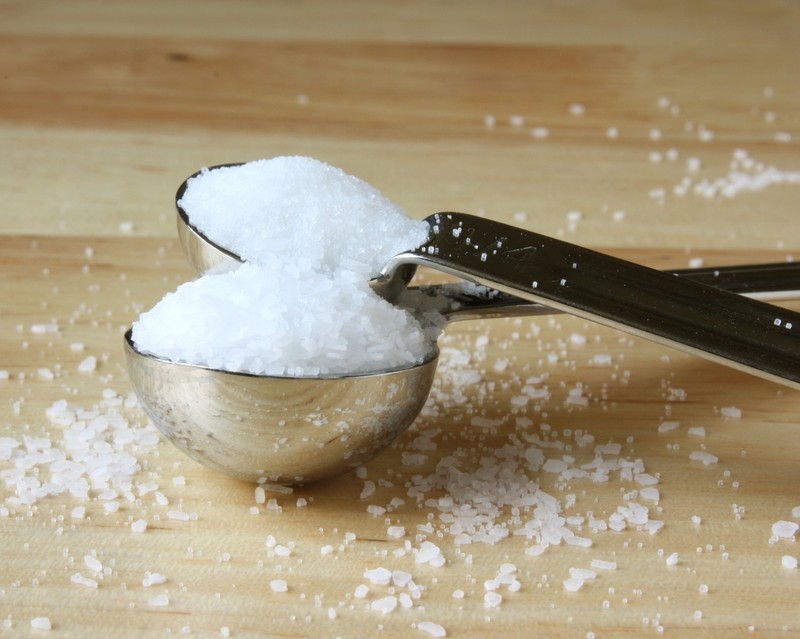 Oh no it’s salt?!  One of the most abundant compounds on earth, everyone has heard of the dangers of a diet with too much salt.  However more and more scientists are weighing against the previous sentiments:

For years, the federal government has advised Americans that they are eating too much salt, and that this excess contributes yearly to the deaths of tens of thousands of people.

But unknown to many shoppers urged to buy foods that are “low sodium” and “low salt,” this longstanding warning has come under assault by scientists who say that typical American salt consumption is without risk.

Moreover, according to studies published in recent years by pillars of the medical community, the low levels of salt recommended by the government might actually be dangerous.

Let’s read more into their metrics on page 2