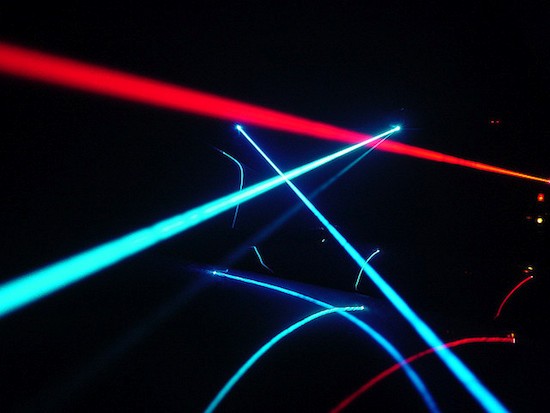 is this even possible?  What is this?

Just when you think we know about photons these experimenters find out some crazy stuff.  Is light a wave or a particle?  Most people think both as been covered by the site and other articles before.  And now, these physicists get technical and explain what they just spotted: