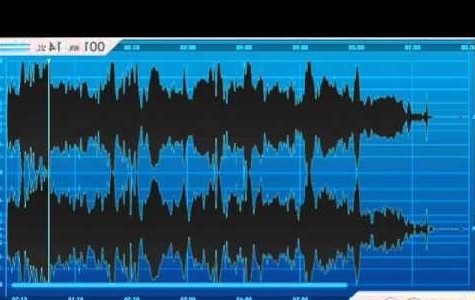 something else weird happened in 1977…

Can you guess what happened when they looked at the 1977 message this way?
Many of us are familiar with the S.E.T.I. program and the general search for extraterrestrials.  And the famous signal of 1977 is being examined at a different frequency in this video.  Here is an intro into what scientists did this time around in hopes of figuring out this mystery:

The Wow! signal was a strong narrowband radio signal detected by Jerry R. Ehman on August 15, 1977, while he was working on a SETI project at the Big Ear radio telescope of The Ohio State University, then located at Ohio Wesleyan University’s Perkins Observatory in Delaware, Ohio.[1] The signal bore the expected hallmarks of non-terrestrial and non-Solar System origin. It lasted for the full 72-second window that Big Ear was able to observe it, but has not been detected again.

And as a bonus, there is a related and absolutely bizarre reporting that was caught on video as well.  It is quite possibly bogus but worth a look.  if nothing else it will get a laugh.  It happened in 1977 too which is why were posting it.