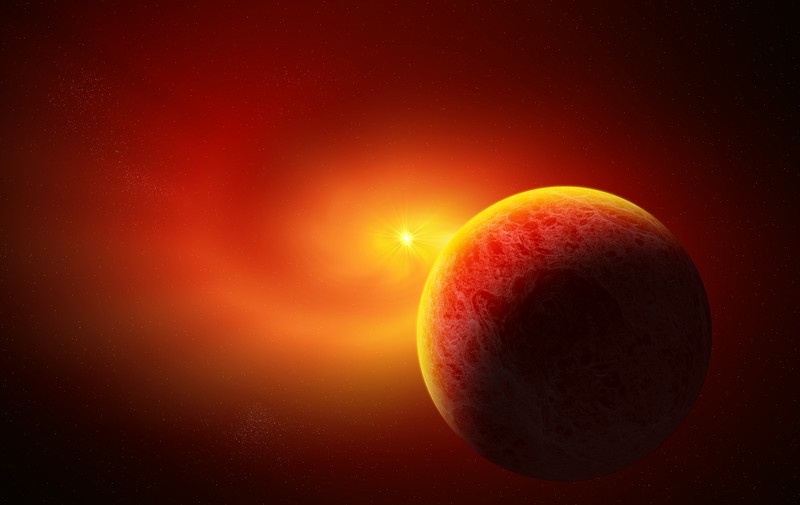 This is the FIRST time ever for astronomers and it just happened.  A supernova is one of the most violent events in the universe.  Most stars just kind of fizzle out near the end of their life.  However, supernova are unique in that they collapse upon themselves and then produce a super explosion hence the name.  These events don’t follow a predictable pattern although astronomers have done what has not been done before:

The NASA/ESA Hubble Space Telescope has captured the image of the first-ever predicted supernova explosion.

Many stars end their lives with a bang, but only a few of these stellar explosions have been caught in the act. When they are, spotting them successfully has been down to pure luck — until now. On 11 December 2015 astronomers not only imaged a supernova in action, but saw it when and where they had predicted it would be.

“While studying the supernova, we realised that the galaxy in which it exploded is already known to be a galaxy that is being lensed by the cluster,” explains Steve Rodney, co-author, from the University of South Carolina. “The supernova’s host galaxy appears to us in at least three distinct images caused by the warping mass of the galaxy cluster.”

These multiple images of the galaxy presented a rare opportunity. As the matter in the cluster — both dark and visible — is distributed unevenly, the light creating each of these images takes a different path with a different length. Therefore the images of the host galaxy of the supernova are visible at different times.

Here some other incredible pictures of supernovae that have been seen by The Hubble and other large space telescopes: This particular one was captured in the center of a bright nebula:

This video shows some other footage from the vantage point of The Hubble:

A global scientific effort to understand how stars explode, what effect they have on the universe, and what they can tell us about its origins and future. From Hubblecast.

thanks to spacetelescope.org for the great info