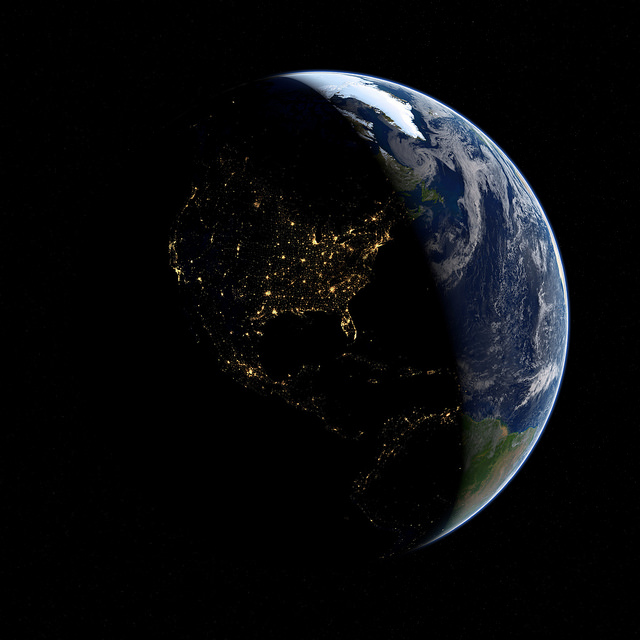 Scientist have found a way to mess with the space around Earth, Known as VLF, very low frequency radio communications. Normally, VLF is used as a way to communicate to submersed submarines. Recently though, scientists found that VLF can be used to change the surrounding space of Earth. Phil Erickson, the assistant director at the MIT Haystack Observatory, Westford, Massachusetts, said,

A number of experiments and observations have figured out that, under the right conditions, radio communications signals in the VLF frequency range can in fact affect the properties of the high-energy radiation environment around the Earth.

In fact, NASA has sent Van Allen probes out into outer-space and they found that there is a bubble of VLF surrounding Earth. The bubble supposedly ends right where the Van Allen radiation belts start.

Let’s see more about this on the next page shall we?