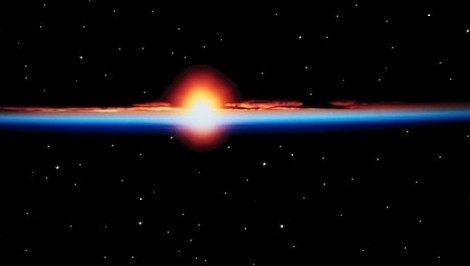 is it really out there?

Astronomers have spotted potentially a mysterious new planet at the edge of the solar system and there is something new.

Rumors of a mysterious large planet at the edge of the solar system have persisted for hundreds of years.  And now they MAY have found something.

Two scientists noticed a peculiar aberration in the Kuiper Belt and the web is buzzing.  They were from Cal Tech.  They are just about certain they located another Neptune sized planet past Pluto at the far edge of the solar system.  They have not yet seen it with a telescope yet but certain patterns in the kuiper belt make them absolutely certain of their find.  They even said within 5 years or less they will have pics of this thing.