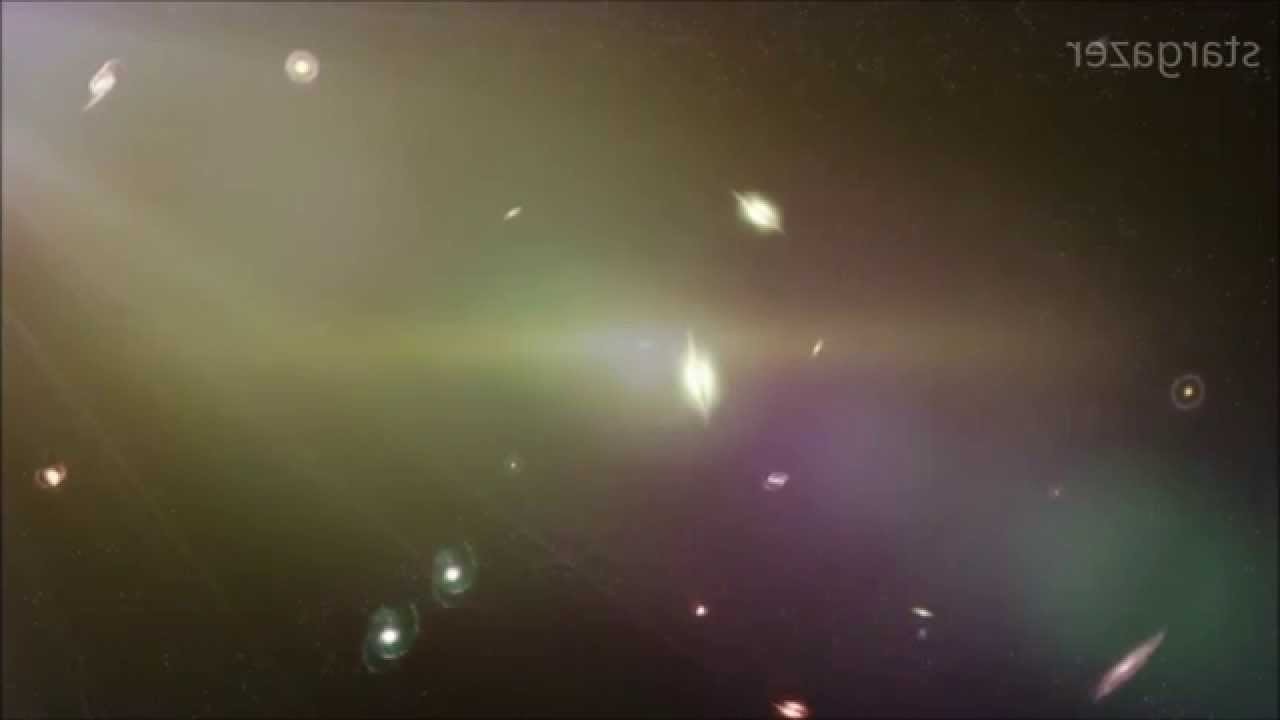 Plenty of videos cover the largest distances that we can even imagine measured in light years!  However this particular video examines: the smallest unit of measurement in the Universe, the Planck Length.  So what is Planck Length?  Is this just a subatomic particle, theory or something else?

There is some debate on whether a unit of measurement is a thing or not.  Since everything may be made up of spacetime and universal fabric many would argue that it is a thing.  Any opinions?

Let’s check out the video explaining more about this concept in the video on the next page: