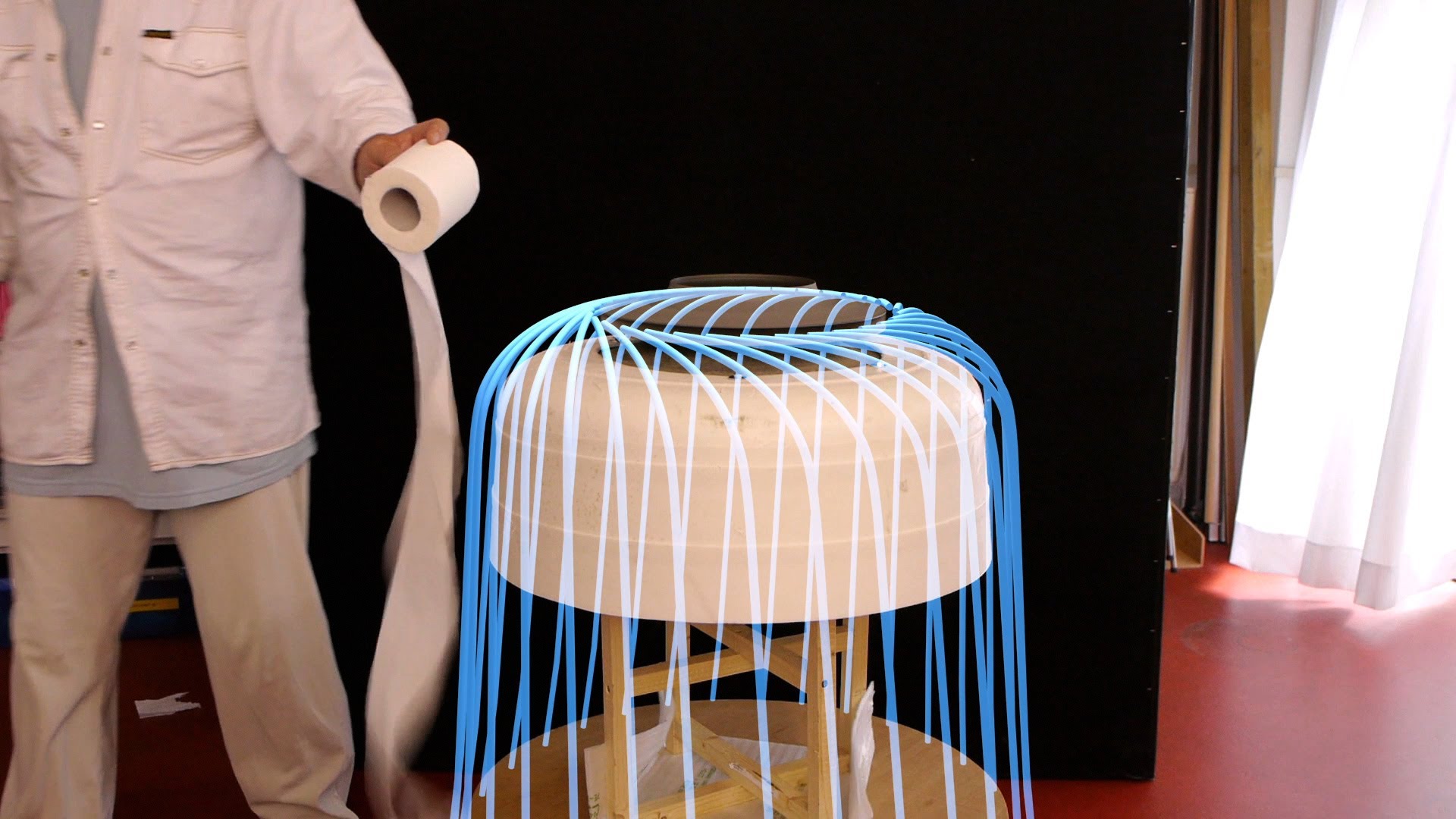 it is surprisingly amazing

Transportation of the future and efficient energy may depend on this physics property.  It is named after Henri Coanda after he came up with a bright idea that you may or may not have heard of before.  It has to do with airflow and believe it or not, how it would effect a flying saucer!

Here is some more info from the video:

So, one would expect the air to flow out of the fan horizontally in all directions, but due to the Coanda effect; the air bends down, to almost 90 degrees

The airflow is being pushed down by the air above, because the pressure of the air in between the flow and the curved surface, is reduced by the suction of the airflow.

Next, an other example of the Coanda effect, where I used smoke to make the flow visible.

Air is being accelerated down, and part of the upper surface is in touch with reduced air pressure. This action gives the object a force up, thrust, that can lift the object.
Henri Coanda realized this, and then designed a flying disc based on this effect, in 1932!

Do you think a flying saucer could use this property of physics or would in not work via the nature of space?

What types of applications could this be used in??