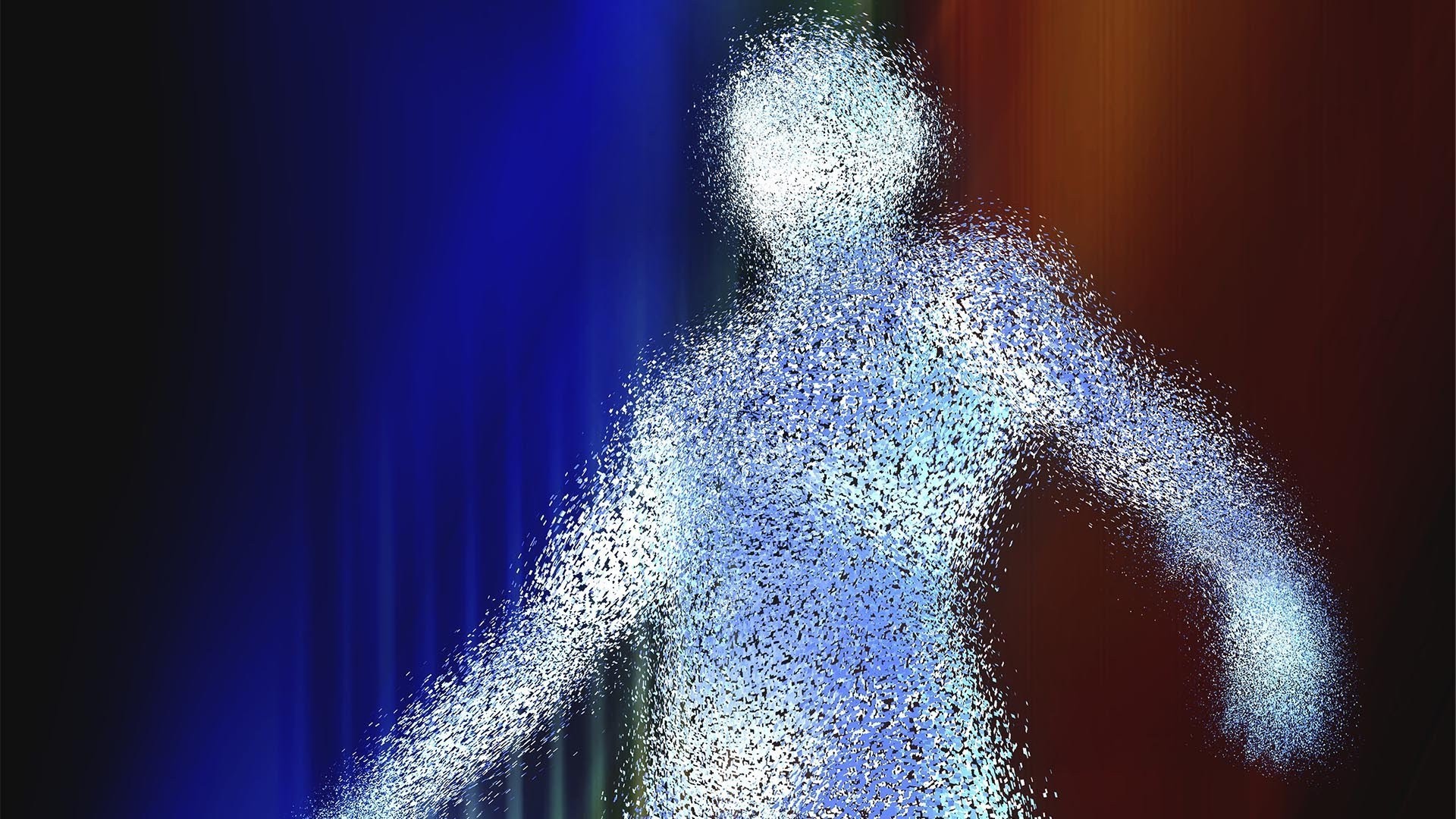 Can this change the way we communicate very soon??  Many are saying this is so revolutionary that it will change conferences and even travel.  You may or may not have heard of the term yet but it is fairly descriptive.  Holoportation is in the first innings and actually works with certain devices.  Here is a bit more about it:

Say goodbye to webcam talks and prepare to communicate via hologram.  Microsoft just unveiled a feature it calls “holoportation” for the Hololens.  It can send a 3-D image of a person across the world to interact with someone else in real time.  It’s basically something straight out of “Star Wars,” except it’s not nearly as sleek — at least, not yet.

You have to have Microsoft’s bulky augmented reality device strapped to your face to see the holograms.  And you’ll also need to be surrounded by cameras to send an image of yourself, so it’s not exactly as simple as using a phone or webcam.  But Microsoft wants it to be “as natural as face-to-face communication.” So maybe one day a bunch of holograms will be sitting with you during business meetings in the conference room.

The main question is how disruptive will this be for companies?  Let’s say you have employees all over the world, will they now be able to join in a virtual conference room?

Check out this latest update on the possibilities.