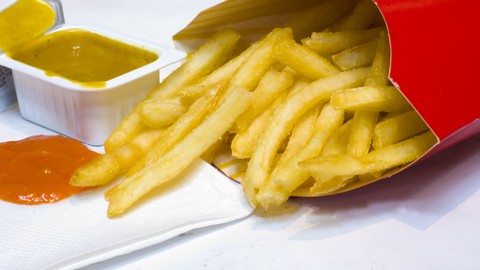 Here are the details of their study and fortunately, they did come to a decisive conclusion:

In 2007, my lab at Clemson University published a study—the only peer-reviewed journal paper on this topic—in the Journal of Applied Microbiology. We wanted to know if the length of time food is in contact with a contaminated surface affected the rate of transfer of bacteria to the food.

To find out, we inoculated squares of tile, carpet or wood with Salmonella. Five minutes after that, we placed either bologna or bread on the surface for five, 30, or 60 seconds, and then measured the amount of bacteria transferred to the food. We repeated this exact protocol after the bacteria had been on the surface for two, four, eight, and 24 hours.

We found that the amount of bacteria transferred to either kind of food didn’t depend much on how long the food was in contact with the contaminated surface—whether for a few seconds or for a whole minute. The overall amount of bacteria on the surface mattered more, and this decreased over time after the initial inoculation. It looks like what’s at issue is less how long your food languishes on the floor and much more how infested with bacteria that patch of floor happens to be.

We also found that the kind of surface made a difference as well. Carpets, for instance, seem to be slightly better places to drop your food than wood or tile. When carpet was inoculated with Salmonella, less than 1 percent of the bacteria were transferred. But when the food was in contact with tile or wood, 48 percent to 70 percent of bacteria transferred.

This is helpful.  It seems that the time didn’t matter much but more of the amount of pathogens on the surface as well as the type of surface.  So basically if you drop food on a highly trafficed tile floor at a fast food joint, don’t eat it.  But perhaps someone’s rug may have less of a likelihood of contamination!

thanks to thenewrepublic.com for the great info

thanks to theconversation.com for the great info