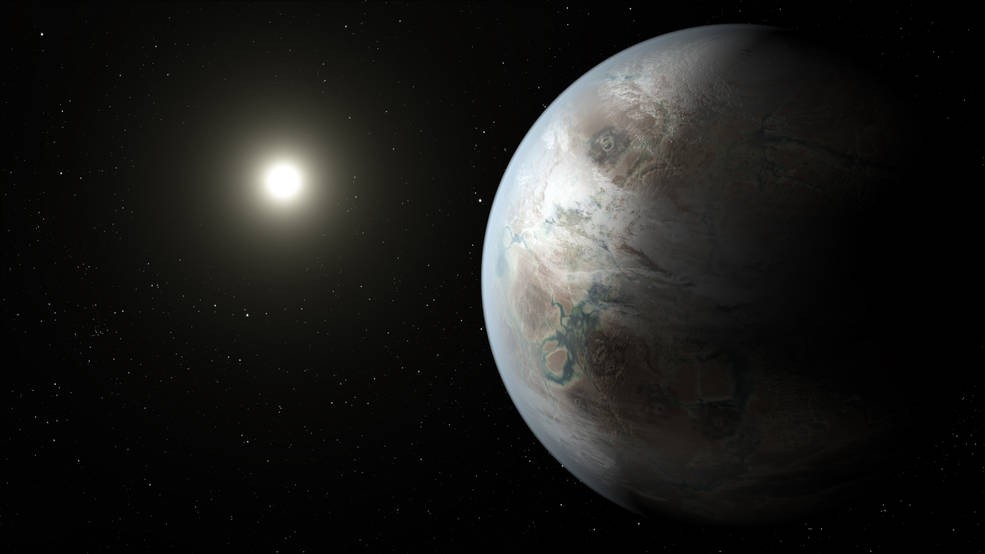 Some of these planets are bizarre and not often talked about.  Many of us can name the planets in our solar system and the most unusual one might be Saturn in that it has very noticeable rings around it that seem to be held in place by gravity.  There are a lot of planets that astronomers have observed with the advent of The Hubble Space Telescope with very unusual properties.  Now here is a video about 10 of them that you may not even know about:

Space is unbelievably strange. You would be forgiven for thinking that every planet out there is similar, just a big ball of rock and gas, but planets are remarkably more unique than that. Here’s the top 10 strangest planets in the known universe, that seem like they belong in some bizarre science fiction series.

In addition to those listed in the video, there has been a lot of attention given to exoplanets lately, with the most famous one being discovered in 2015.  It is called kepler 452-b and astronomers think it may be similar to earth.