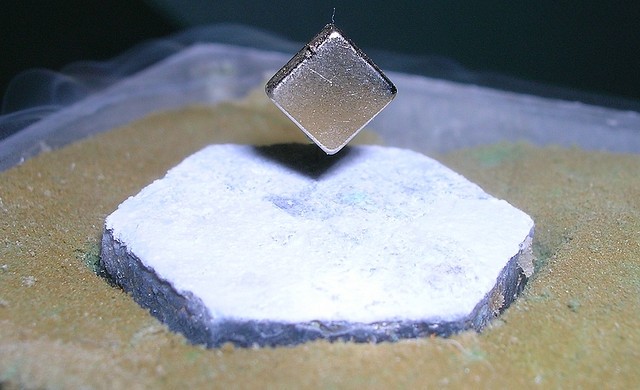 If the record has been broken they can apply these superconductors in all kinds of applications.

A lot of people say that superconductors are the future of travel.  They have incredible properties and have much less resistance when constructing traditional rails, tracks and the like.

The hyperloop project is one of the most ambitious ones that will likely deploy a lot of these types of futuristic methods.

And in this unsuspecting compound, scientists may have discovered something crazy:

Hydrogen sulfide — the compound responsible for the smell of rotten eggs — conducts electricity with zero resistance at a record high temperature of 203 kelvin (–70 °C), reports a paper published today in Nature1.

The first results of the work, which represents a historic step towards finding a room-temperature superconductor, were released on the arXiv preprint server in December2 and followed up by morein June3. They have already sparked a wave of excitement within the research community.

What do you think will this be the future of transportation or perhaps be used in other ways??