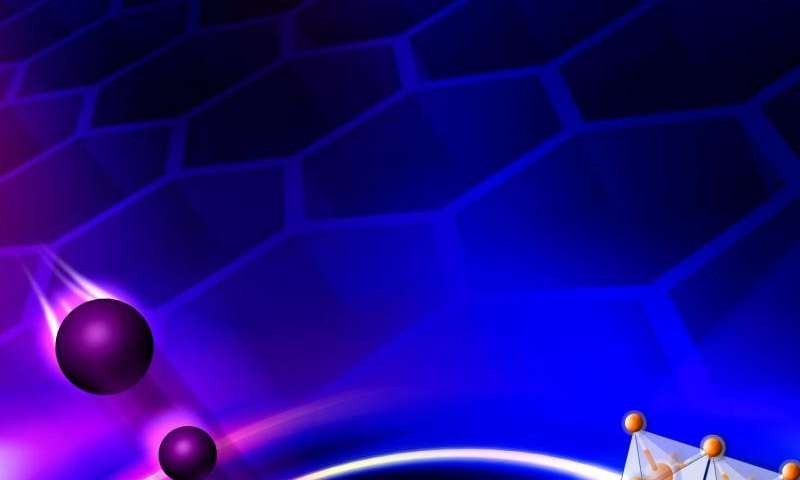 Believe it or not this is a prediction from 40 years ago and may have been proven right?  When we think of states of matter we think solid, liquid, and gas right?  And some people think plasma isthe controversial 4th state of matter but that is still debated  Some say plasma is a gas and others say it is a liquid not an actual number 4.

However, there was an extremely unusual and strange prediction from decades ago about matter that just got proven.  Here is a bit more about this story making headlines all over the internet:

An international team of researchers have found evidence of a mysterious new state of matter, first predicted 40 years ago, in a real material. This state, known as a quantum spin liquid, causes electrons – thought to be indivisible building blocks of nature – to break into pieces.

The researchers, including physicists from the University of Cambridge, measured the first signatures of these fractional particles, known as Majorana fermions, in a two-dimensional material with a structure similar to graphene. Their experimental results successfully matched with one of the main theoretical models for a quantum spin liquid, known as a Kitaev model. The results are reported in the journal Nature Materials.

What does that even mean?