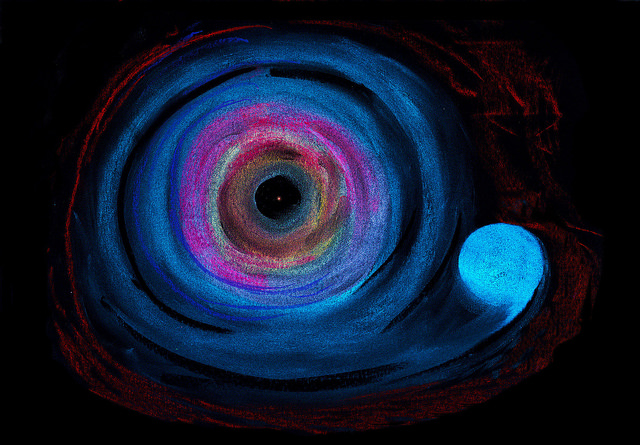 Up until now we’ve known of four fundamental forces of nature. Gravity, Electromagnetic, and the strong and weak nuclear forces. These four forces have been the basis of many of the ideas and theories we’ve made. But, a fifth force might exist, that’s right, a fifth.

Scientists theorize that there might be a FIFTH force of nature somewhere out there in the universe. Surprisingly yes, a fifth force. This means there is a chance we’ll be able to find out a BUNCH more about the universe.

The mere existence of supermassive black holes tells us that our current theories of how the Universe works are inadequate to explain what a black hole is.

Andrea Ghez, director of the University of California, Los Angeles Galactic Centre Group. States that the best place to look for this “Fifth force of nature” would be near something with a really intense gravitational pull. Because of this, they’ve been looking toward black holes to find this force.

Let’s continue this on the second page