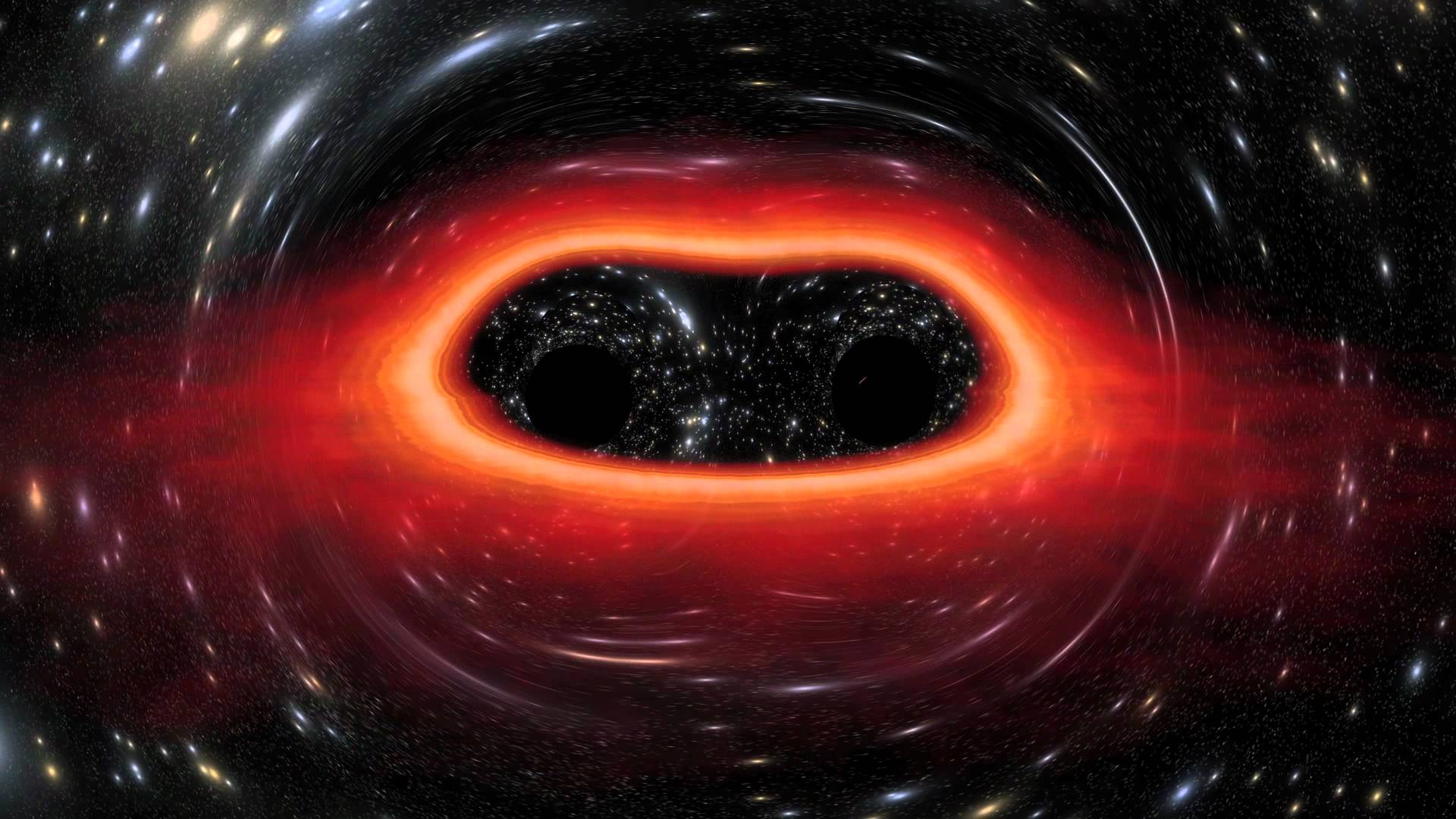 some of these are INSANE…

Here is a fun look at the largest black holes in the universe, as well as a perspective in size to our own galaxy and solar system:

Our Milky Way may harbor millions of black holes… the ultra dense remnants of dead stars. But now, in the universe far beyond our galaxy, there’s evidence of something far more ominous. A breed of black holes that has reached incomprehensible size and destructive power. Just how large, and violent, and strange can they get?

Yes, a lot of the strangeness observed is from astronomical modeling and some from advancements in telescopes such as the hubble.

It is hard to get one’s mind around the concept of black holes.  One teaspoon can be estimated to have tons and tons of weight.  They are so dense that many times light cannot even escape.  or at least that is what astronomers think.  Are they right?

Let’s see if you know any of these enormous structures.