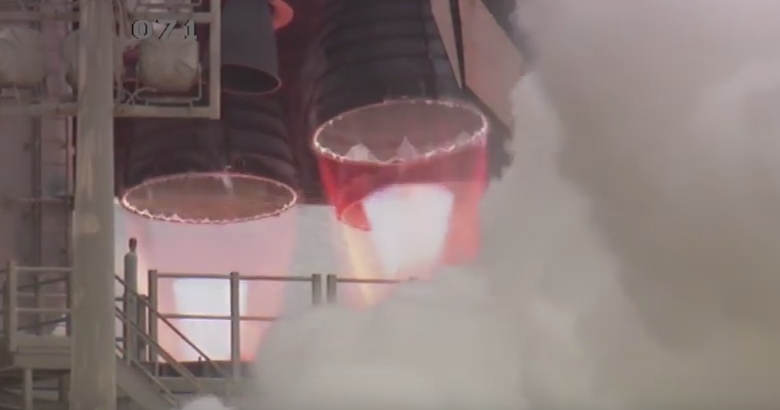 how amazing is THIS?

They have been testing some INSANELY COOL stuff and got this one live.  NASA is testing a new system that may improve safety and overall performance with some of their ignitions.  There have also been “em drive” tests and some other neat ones they have reported on in the past year.  Here is more from the article:

NASA has a certain “flare” when it comes to safety on the launch pad.

Those flares are called hydrogen burn-off igniters — which resemble celebratory sparklers — and were successfully used to mitigate risk to a launch vehicle for space shuttle missions.

A team of engineers is testing hydrogen burn-off igniters for NASA’s Space Launch System at NASA’s Marshall Space Flight Center in Huntsville, Alabama, where the program is managed for the agency. SLS will be the most powerful launch vehicle ever built. It is designed to be sustainable and evolve to carry crew and cargo on deep space missions, including an asteroid placed in lunar orbit, and ultimately to Mars.

Do you think they will get a mission going to Mars within the next 10 years or so?? (with astronauts that is)