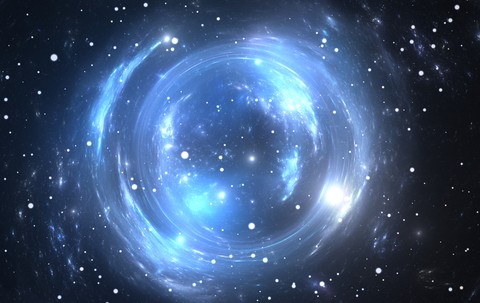 Here is a brief update on the BUZZ from Caltech.  It is hard to even fathom something like this:

Today, two scientists announced evidence that a body nearly the size of Neptune—but as yet unseen—orbits the sun every 15,000 years. During the solar system’s infancy 4.5 billion years ago, they say, the giant planet was knocked out of the planet-forming region near the sun. Slowed down by gas, the planet settled into a distant elliptical orbit, where it still lurks today.

The new evidence comes from a pair of respected planetary scientists, Konstantin Batygin and Mike Brown of the California Institute of Technology (Caltech) in Pasadena, who prepared for the inevitable skepticism with detailed analyses of the orbits of other distant objects and months of computer simulations.

Is this crazy or what!!